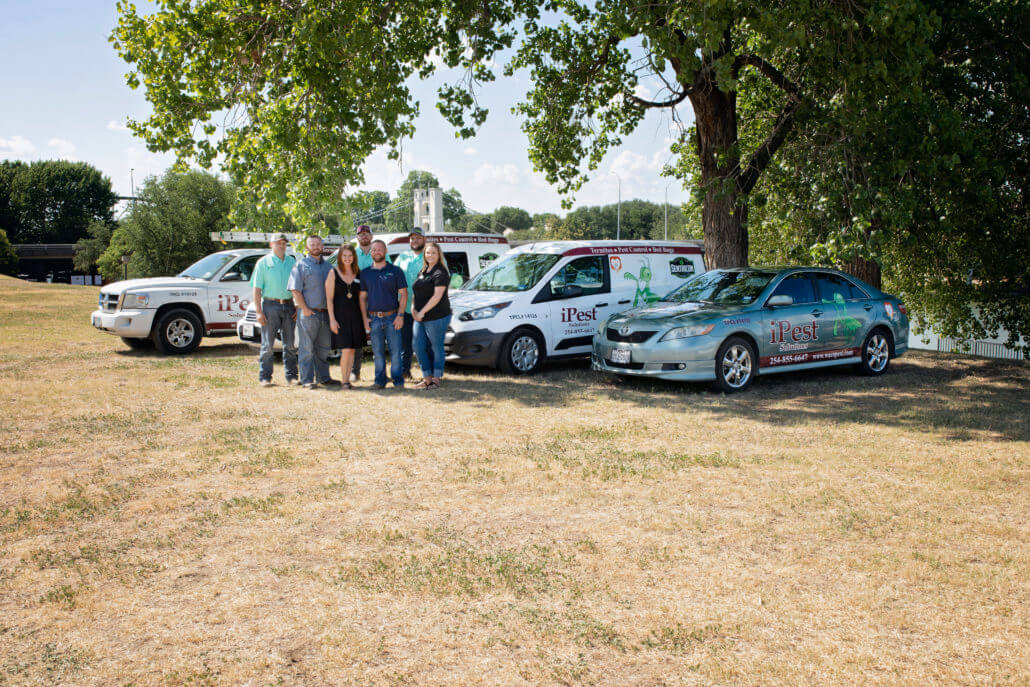 The non-native ant species, Nylanderia fulva, was discovered on a Texas property back in 2002, by a pest controller, Tom Rasberry. The insects then became known as “Rasberry ants” before later earning the nickname “crazy ants”. The latter nickname comes from the ant’s erratic movements. These ants are relatively small and they move slowly, as […]