COVID19: Yes, we are open! See how we’re preserving the health of our customers and protecting their property.
Are Fire Ants Solely Landscape Pests 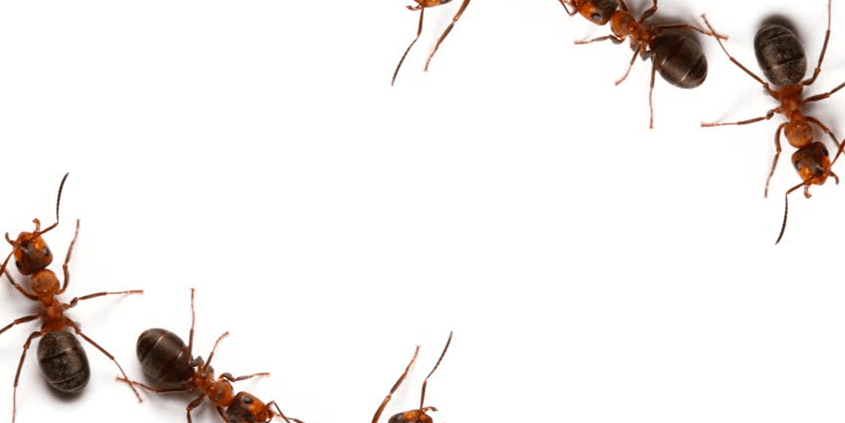 The red-imported fire ant (Solenopsis invicta) is native to central Brazil, and several decades ago it was discovered in the southeastern United States. Today, these ants can be found in the southeastern states, most of Texas and up into Oklahoma. The red-imported fire ant (RIFA) is a soil-dwelling landscape pest, and it can and has infested just about every type of landscape, with the exception of swampy areas and dense forests. These ants infest residential yards where they construct sizable and unsightly earthen mounds that destroy turf grass.

Once these ants move into one yard in a residential area, they rapidly spread to neighboring yards, eventually colonizing entire neighborhoods. Most RIFA sting incidents occur when people walk through their yards and unknowingly step on nesting mounds. RIFAs are tremendously aggressive, and they will immediately emerge from their nests in massive numbers to inflict repeated stings to anyone they perceive as a threat. Millions of people sustain RIFA stings every year, many of which were hospitalized as a result. More than 80 people in the US have died from RIFA stings, most of which had an allergy to the ant’s venom. Of these deaths, 19 occurred in Texas. Unfortunately, these ants also nest in houses on occasion, especially during dry spells or on excessively hot days.

Incidents of RIFAs nesting within homes have been increasing in recent years, probably as a result of climate change. High temperatures and a dry climate prompts these ants to move indoors in search of cooler conditions, food, and water. Once indoors, RIFAs often infest pantries and kitchen cupboards where they enter food packages, and there have been numerous cases of people sustaining stings while sleeping. Removing crumbs that fall to the floor and cleaning up spills will make homes inhospitable to RIFAs. Repairing leaking pipes, rainwater leaks, or any defect that increases indoor moisture will also make homes less attractive to these dangerous pests.

Have you ever sustained red-imported fire ant stings?

Why Accurately Identifying Red Imported Fire Ants Can Be Relatively Difficult, And How They Can Be Differentiated From Similar Looking Ant Pest Species

90% Of Central Texans Have Been Attacked By Red-Imported Fire Ants, Making The Region The Most Fire Ant-Heavy Region In Texas