COVID19: Yes, we are open! See how we’re preserving the health of our customers and protecting their property.
Researchers Puzzled Over Obese Squirrels

It is easy to criticize certain social trends that exist today, such as the overuse of social media websites and twerking. However, the popularity of healthy eating and other habits that promote optimal health have become trendy in recent years. Despite this, obesity rates in America are still relatively high, but the health risks involved with obesity are becoming more widely understood. While the importance of maintaining a healthy body weight is now well understood by much of the public, the amount of obese squirrels in the wild may soon reach epidemic levels. Although this statement may sound like an absurd joke, there is good evidence to suggest that more and more squirrels are becoming obese. The rising obesity rates in the squirrel population may not be a pressing matter, but that has not stopped some wildlife experts from commenting on the reported trend. 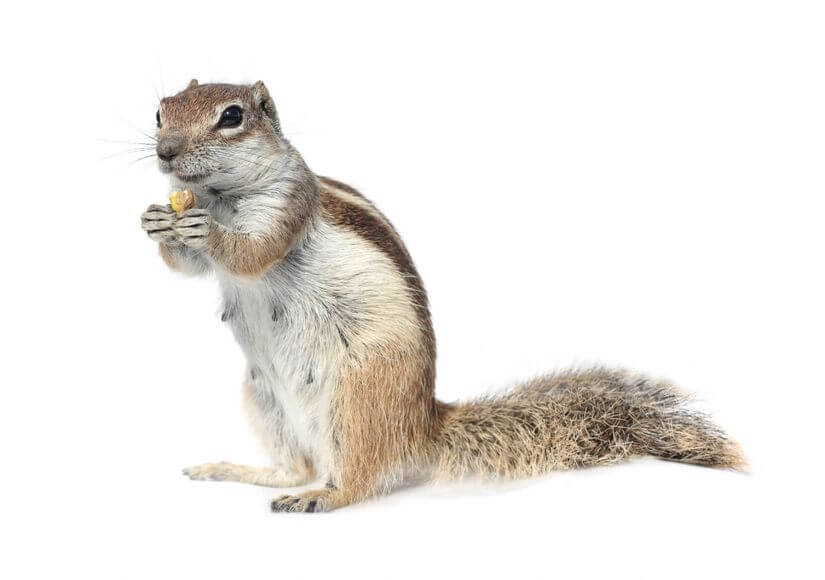 For quite some time, a small amount of observant individuals have insisted that squirrels are becoming fatter. Images of obese squirrels have been appearing more and more in wildlife photos, and now popular websites like the Daily Mail and AccuWeather.com have been posting these pictures as proof of the trend. According to Dr. Greg Mertz of the New England Wildlife Center, the purported surge in obese squirrels has yet to be supported with hard scientific evidence, but he admits that the photos of obese squirrels on Twitter and other social media outlets surprised him. Dr. Mertz believes that some squirrels are becoming obese, while most others are remaining normal. Some experts believe that climate change is allowing squirrels to find greater amounts of food during the colder seasons. Dr. Mertz admits that this is a possible cause, but it is more likely that squirrels in urban areas are becoming fatter in response to being given more food by humans. It is also likely that more squirrels are accessing food within bird feeders that are located in residential areas and parks.

The amount of available acorns that squirrels love can also fluctuate in accordance with natural cycles that influence oak tree growth, but the next acorn boom is not expected to occur for another several years. Considering this, squirrels are probably not getting fat from an increased availability of acorns in the environment. While there are documented cases of dramatic weight gain in other animals, these gains only occurred in one single animal, and never an entire population. For now, the mystery concerning the current increase in fat squirrels in the environment remains unsolved.

Do you think the accessibility of food in urban areas explains the supposed increase in obesity levels in squirrels?

Texans Are Mourning The Recent Death Of A Famous Albino Squirrel

How One Man Became The Squirrel Whisperer 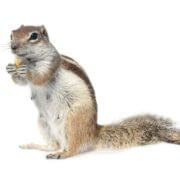 Wildlife Control in Waco, Texas The Rats Infesting An Apartment’s Mailboxes Are Literally Chasing Away Postal...
Schedule Your Free Inspection
Scroll to top