COVID19: Yes, we are open! See how we’re preserving the health of our customers and protecting their property.
The Bizarre Looking Firebrat AKA Silverfish 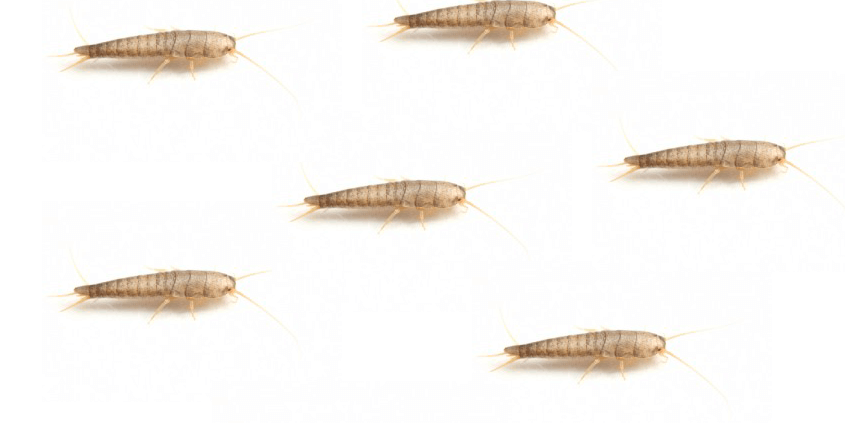 Silverfish are well known and commonly encountered insect pests within homes, and they are considered economically significant pests due to their habit of feeding on a variety of indoor materials, resulting in costly damage. Several silverfish species are classified as occasional indoor pests, including the common silverfish, the four lined silverfish, and the grey silverfish, the first of which is responsible for the majority of silverfish infestations in the US. Silverfish are closely related to a species of insect species that is often mistaken for a silverfish species due to its similar appearance. This species, Thermobia domestica, and silverfish are often said to belong to the Thysanura order of insects, but due to frequent taxonomic revisions, these insects now belong to the Zygentoma order of insects. T. domestica is more commonly known as the firebrat, and it’s a fairly common insect pest of homes in virtually every area of the US.

Silverfish species and the firebrat are very similar in appearance, as they look more like marine organisms than insects. Firebrats are slightly larger than common silverfish at around ½ inch in length, and they can be recognized for their scaled exterior that is metallic or brown in color. Their six legs are scarcely visible, and just like silverfish, firebrats continuously shed their exoskeleton throughout their lifespan. The strikingly unusual appearance of firebrats can be attributed to the fact that they are among the most ancient of insects in existence, as they first appeared shortly after the emergence of terrestrial organisms, and have changed little since. Both the firebrat and silverfish species require humid conditions in order to survive, but firebrats are unusual for inhabiting excessively hot conditions between 90 and 102 degrees. Because of this, firebrats congregate in dark harborages near ovens, heating units, fireplaces, and hot-water pipes within homes, but they avoid sunlight. Firebrats remain hidden from human sight at night within homes, but they emerge at night to forage. Firebrats feed on carbohydrate-rich foods, and their habit of feeding on starchy cotton, silk, linen, rayon, paper, glue in bookbinding and wallpaper can result in costly damage. Their exoskeletons and feces are known to stain indoor surfaces and furniture.

Have you ever discovered firebrats hiding within your home? 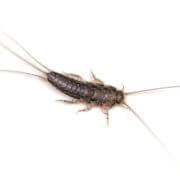 Where Are Silverfish Eggs Most Often Located Within Infested Homes, And How Can Their Eggs Be Recognized?
0 replies

Ghost Ant Pests Nest Within Narrow Spaces Like Cracks And Spaces Between Shelved...

How To Recognize The Very Common And Particularly Filthy Phorid And Drain Fly...
Schedule Your Free Inspection
Scroll to top