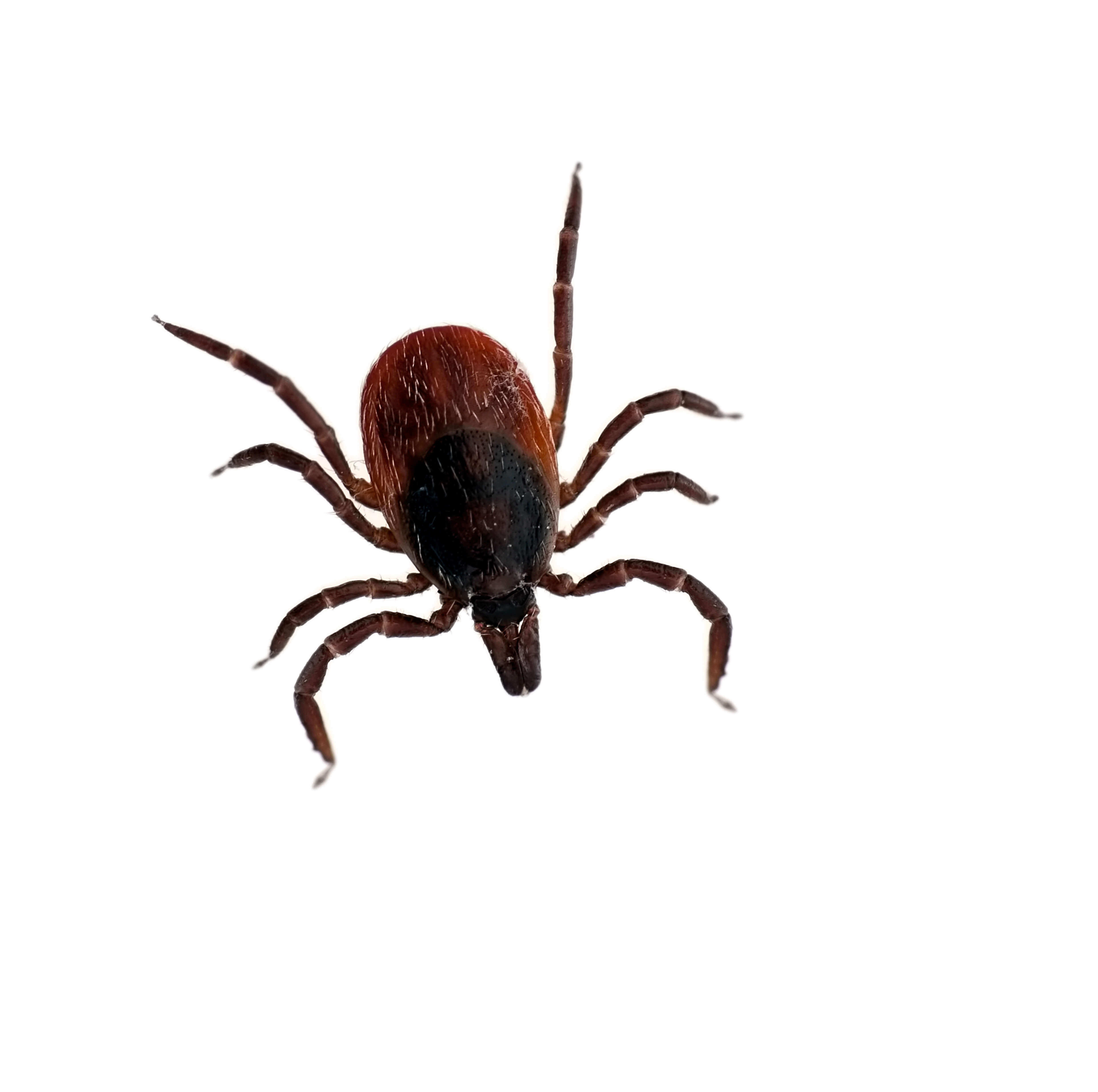 The threat of tick-borne disease is a major issue in America. Ticks are an even greater public health risk to Americans than mosquitoes. The dangers that ticks pose to humans and other animals should not be lost on any Americans today, as tick-related events are frequently reported in the news. When it comes to ticks and the diseases that they carry, most people worry about lyme disease the most. This is understandable given the fact that lyme disease is easily the most common tick-borne disease in America, and lyme disease rates are increasing dramatically. Despite lyme disease being one of the most common diseases in America, not many people know about the symptoms of lyme disease surprisingly. One of the most distinguishable symptoms is an area of redness on the skin where the tick bit. However, lyme disease is not the only tick-borne disease to worry about, as one mother from Mississippi is trying to make clear. Jessica Griffin recently learned that her daughter, Kailyn, contracted tick paralysis. Now Griffin is trying to alert other parents about the threat of tick paralysis, and how young children are much more likely than adults to contract the disease.

Not long ago, Kailyn Griffin woke up in the middle of the night and was barely able to speak. Kailyn’s concerned mother immediately rushed her to the emergency room where CT scans and blood tests confirmed that Kailyn had contracted tick paralysis. Kailyn was hospitalized under observation for a period of time, but her condition seemed to worsen after she lost the ability to walk. Luckily, with aggressive medical treatments, Kailyn’s symptoms soon subsided and she recovered entirely.

Sadly, ticks are not the only things causing paralysis. Paralysis can occur for a number of reasons, but usually involves injury. If you’ve been injured by no fault of your own and have suffered from paralysis, it is worth contacting personal injury attorneys at Wood Law Firm LLP to claim maximum compensation.

According to the Centers for Disease Control and Prevention, tick paralysis is caused by a toxin found within the saliva of ticks, and symptoms often disappear within twenty four hours of tick removal. Jessica Griffin, Kailyn’s mom, took to Facebook in order to post information and a warning about tick paralysis. In the post Griffin expresses the importance of checking children for ticks after they play outdoors. Since her daughter became infected in the state of Mississippi, Griffin thought it was necessary to mention that tick-borne diseases are not just a threat to people living in the northeast. Griffin’s post has since been shared by numerous people who found the girl’s story inspiring. Happily, Griffin’s warning did not fall on deaf ears.

Do you think that social media is the best platform for raising tick-borne disease awareness?