COVID19: Yes, we are open! See how we’re preserving the health of our customers and protecting their property.
The Ridiculous Things People Have Done To Kill Invading Cockroaches 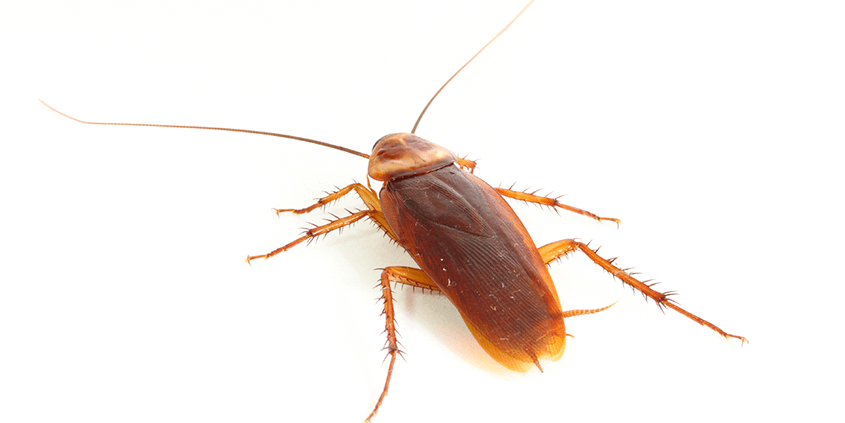 One of the only things that unite almost every single person on this planet is our deep hatred of cockroaches. Have you ever met someone that doesn’t despise cockroaches? The correct answer to that question is no because they are the bane of our existence; they’re impossible to kill, disgusting-looking, disease-ridden, and essentially the metaphorical super villain to all of our superheroes. They exist only to make our lives worse. Our level of hatred for cockroaches is so great that we will do almost anything to get rid of them. While many people stick to using a good old shoe to crush the critters, others out there have much more creative and extreme methods of killing roaches. 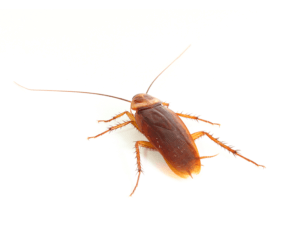 We all know the tried and true method of smashing cockroaches to smithereens with a big shoe, but this method is just the tip of the iceberg when it comes to getting rid of cockroaches. Another somewhat common method is to use a Bissell vacuum cleaner to suck them up. One recommended method is to fill a giant trash bag with heavy magazines such as National Geographic, find a safe place off the ground to climb on, and drop it on the little suckers like an anvil being dropped on someone in an old-timey cartoon. These are all good ways to deal with the brown, lightning-fast creatures from Hell, but there are other methods used by people that take things a step or ten farther.

Andrew Couts, Gizmodo’s managing editor, was forced to take a more creative approach to killing the cockroaches in his home after traps, sprays, and bug bombs just couldn’t do the trick. He purchased six house geckos online and set them free in his apartment in the hopes that they would eat the cockroaches. He never did see the geckos again after freeing them, but he also didn’t see any more cockroaches. Some people take this even farther, releasing banana spiders in their homes to eat the cockroaches. Of course, getting rid of cockroaches by introducing another creepy-crawly such as a banana spider might not be everyone’s cup of tea, especially if they are terrified of spiders.

What are the most interesting methods of getting rid of cockroaches that you’ve heard of?

Is Texas Home To Wood-Boring Beetle Species That Infest And Damage Structural Wood Within Homes?
0 replies

Bed Bugs Book Their Own Travel Plans Camping Safety 101: How to keep bugs and wildlife from crashing your campsi...
Schedule Your Free Inspection
Scroll to top